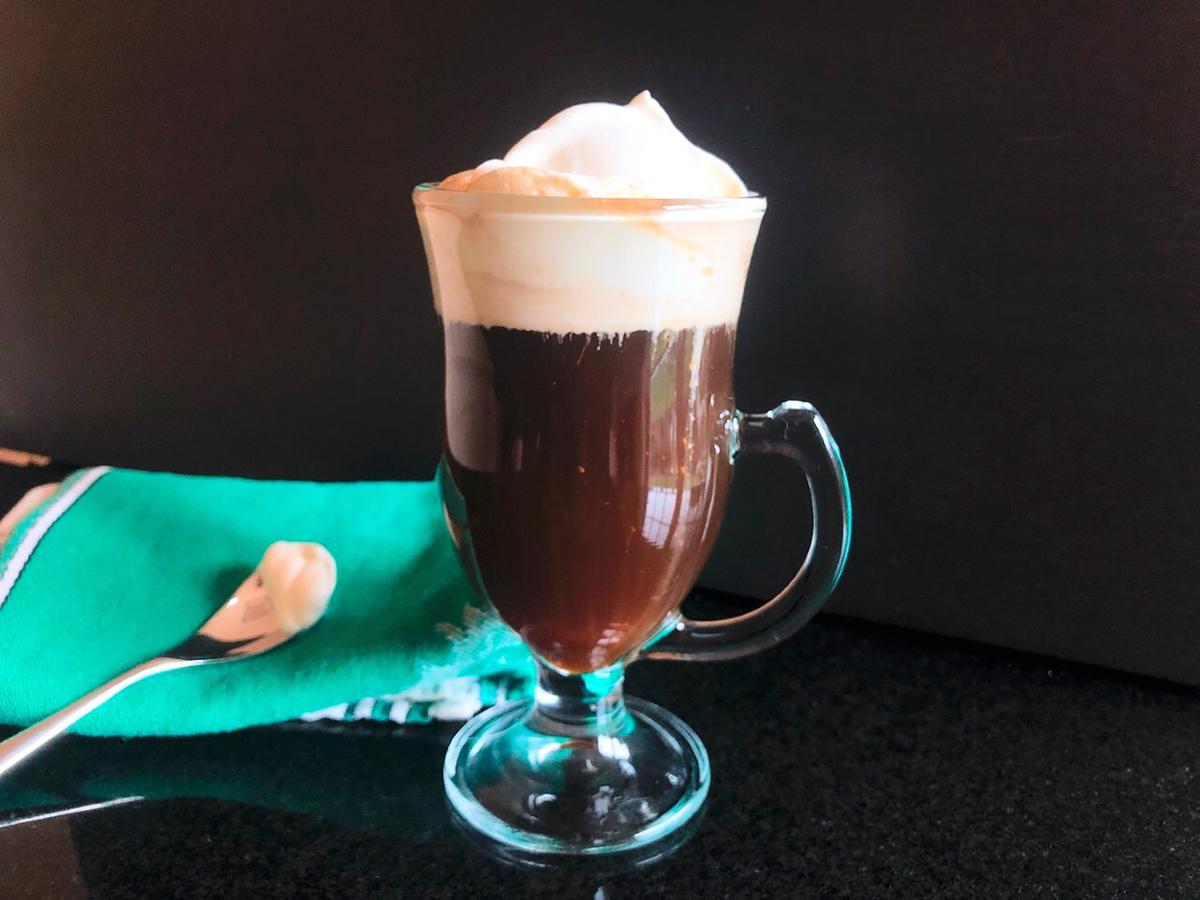 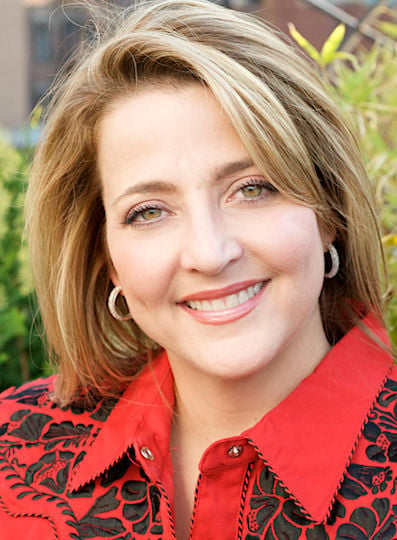 Last summer, I traveled to Ireland to learn about Irish whiskey, a spirit I knew relatively little about. The Irish drink I knew better was Guinness, which I enjoyed occasionally and use to make my favorite Chocolate Chocolate Cake.

Turns out, I am not alone in my unfamiliarity with Irish whiskey. Today's Irish whiskey industry is relatively young. It all but died out after Ireland gained independence from Britain in 1922. In 1980, there were only two distilleries, Bushmills and Midleton, makers of Jameson and other well-known brands. Today there are 31. Irish whiskey, like other whiskeys today, is booming.

Distilleries now are making balanced and nuanced whiskeys that are best sipped slowly like a good scotch, bourbon or rye.

Before I got to Ireland, I wondered if Irish Coffee there is like German Chocolate Cake in Germany — an American creation. But almost everywhere we went, we were served an Irish Coffee. And they were delicious. Way better than anything I had experienced in the States.

These Irish Coffees were served in glass Irish Coffee mugs, some plain, some fancy and one even cut crystal. The transparent glass and the mug's telltale shape signaled that it was time for a pick-me-up.

Some versions of Irish Coffee in Ireland were simple and plain, strong with whiskey. Others had been accessorized with a sprinkle of cocoa or cinnamon and sweetened with vanilla-bean syrup, chocolate or caramel like a fancy coffee drink. They were all good, but for me, one stood out.

After lunch one day, we went to the Stag's Head pub in Dublin. It sits at the end of a pedestrian street and has been a beloved part of the Dublin landscape for 250 years this year. It is a warm, convivial space, the perfect place to experience a neat Irish whiskey with a hal-pint of Guinness on the side — my favorite order during my trip.

After consuming my first round, I ordered an Irish Coffee ``in the name of research." I was not disappointed. The coffee was flavorful but light, not bitter at all. It complemented and softened the sharp Irish whiskey; when you sipped it through the rich pillows of fresh, thickened cream, the bite of the whiskey was tamed, and it was heavenly.

The Irish Coffee was so exceptional that I asked the manager of the pub for the secret. He was hesitant at first to tell me, and then said I wouldn't believe it. I anticipated that he was going to say it was Ireland's exceptional cream. But that wasn't it.

The secret to a great Irish Coffee, it turns out, is instant coffee.

That's right, the instant coffee you can get at the grocery store. He told me you can't use coffee that is too strong, too flavorful or, in his words, too "good." Those coffees will upset the balance of the drink.

So, you need instant coffee, Irish whiskey and the best cream you can find, thickened but not whipped. Layer the coffee, whiskey and cream in that order in a tall mug. In Ireland, they use a heatproof glass mug so you can see all the layers. I succumbed and purchased an Irish Coffee mug so I could recreate the experience at home, but you can serve it in any heatproof mug.

When I came home, I started making the Dublin pub's Irish Coffee with instant espresso powder because that's what I had on hand. A spoonful of the powder mixed with 5 ounces of boiling water made the base. I added 1 ounce of Irish whiskey and a big dollop of thickened, heavy cream. It's important that the water is boiling, because the cream is cold and will cool off the coffee as you drink it.

This Irish Coffee couldn't be easier, feels like a treat, and is both relaxing and invigorating, a welcome change from hot tea and hot chocolate when you come in from the cold.

Elizabeth Karmel is a grilling, barbecue and Southern foods expert, and the author of four cookbooks, including the newly released "Steak and Cake." Her website is www.elizabethkarmel.com.