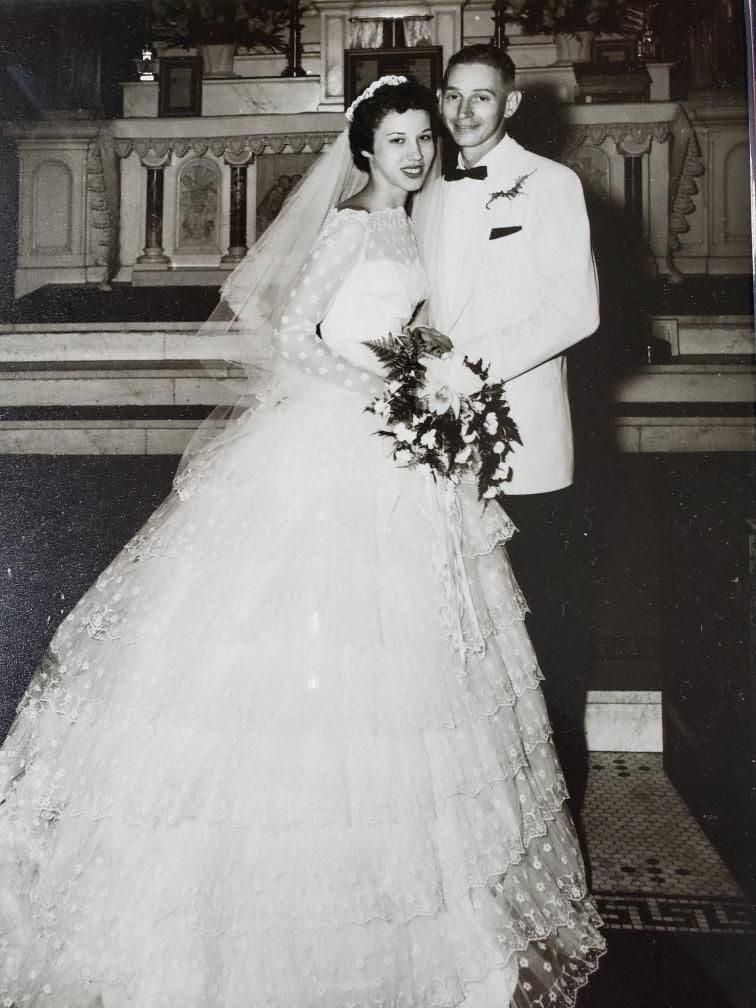 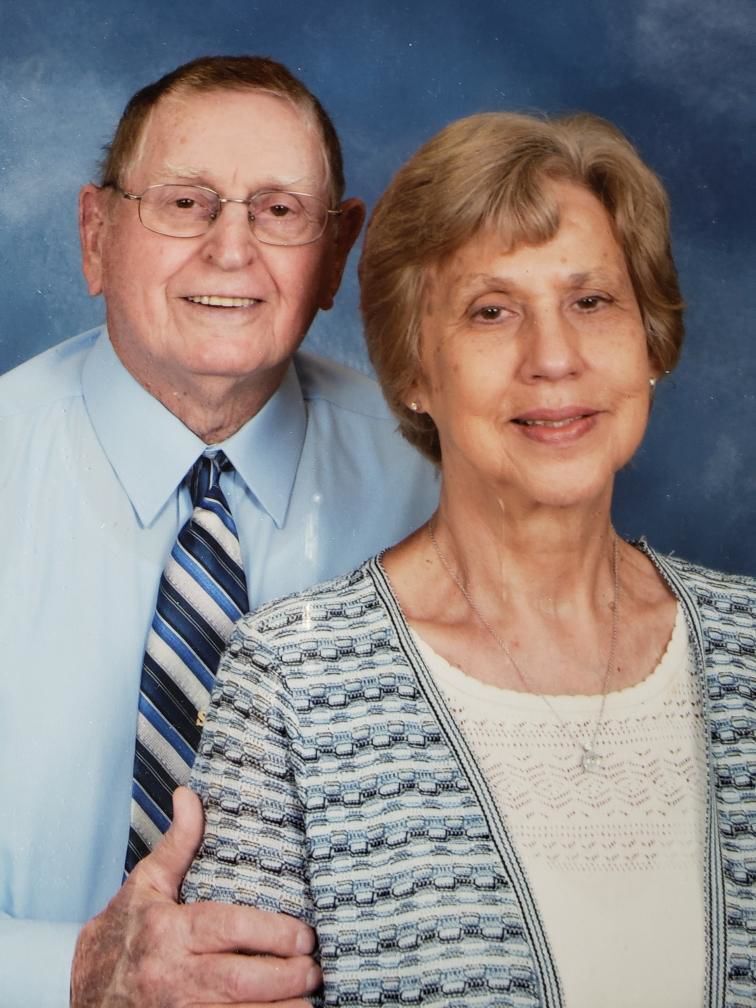 Jack and Rose Anna Staley will celebrate their 60th wedding anniversary on Thursday.

The couple were married on Aug. 20, 1960, at Sacred Heart Catholic Church in Vincennes. Father Henry Doll officiated the ceremony.

Their four children and their spouses are Janice and Kim Hagerman of Vincennes, Annette and John Ingram of Pevely, Missouri, Keith and Jenny Staley of Columbus, and Jill and A.J. Adams of Monroe City. The couple also have eight grandchildren and 10 great-grandchildren.

The couple will be celebrating with a family dinner and card shower.