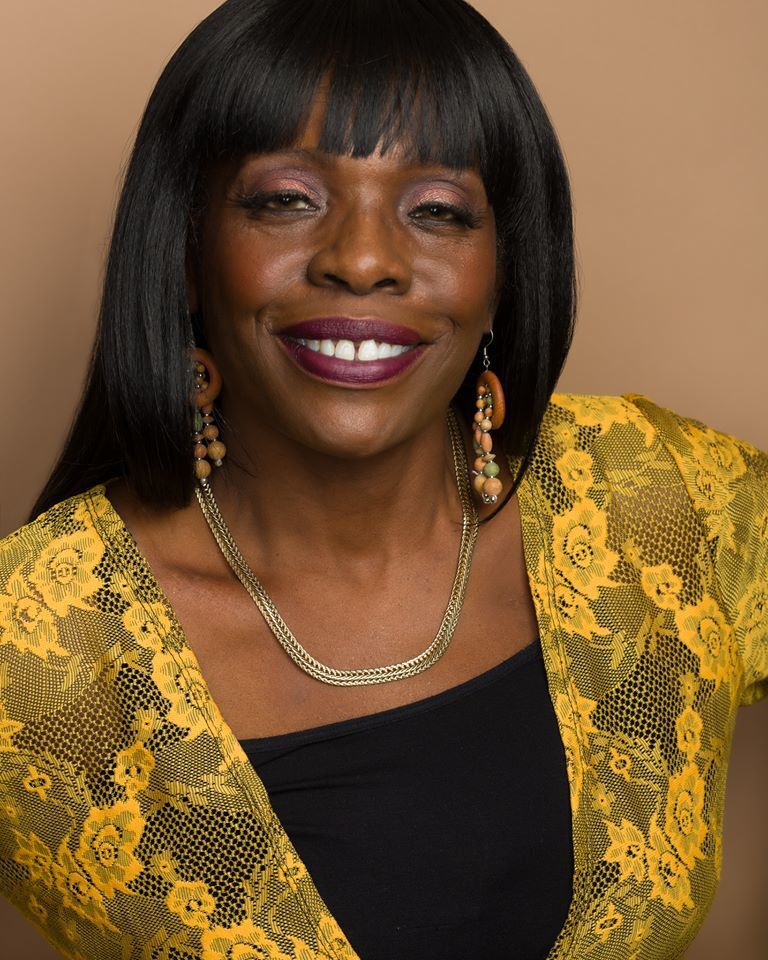 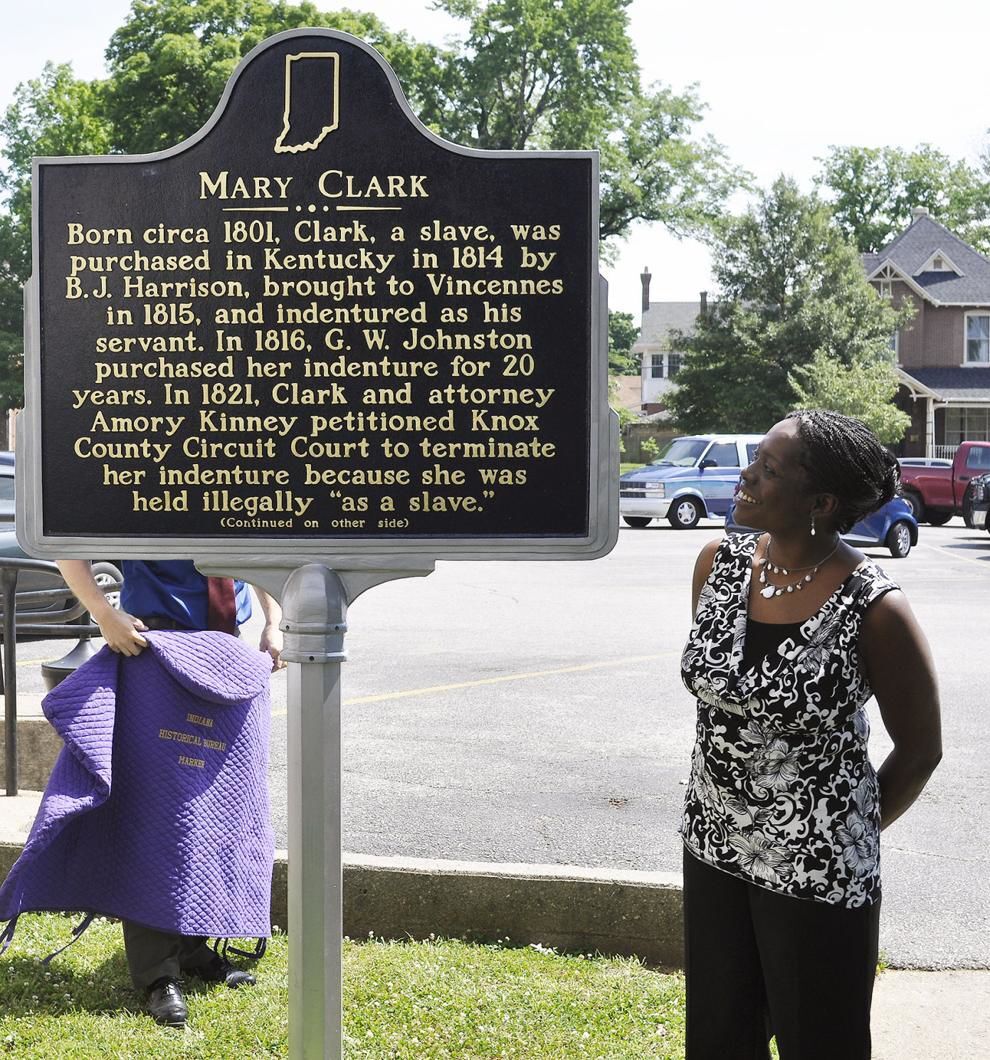 The Mary Bateman Clark marker was dedicated on June 27, 2009.

The Mary Bateman Clark marker was dedicated on June 27, 2009.

Twelve years after the marker honoring her great-great-great-grandmother was dedicated on the Knox County Courthouse lawn, Eunice Trotter is returning to Vincennes.

Trotter will visit here at 2:30 p.m. on Sept. 18 during the Knox County Public Library’s homecoming celebration at the McGrady-Brockman House, 614 N. Seventh St. Trotter will do a presentation about her book, “Black in Indiana,” published in December 2020.

This book offers an account of life for African Americans in Knox County in the early 1800s. It highlights Mary Bateman Clark, the author’s great-great-great-grandmother. Clark is known as the Rosa Parks of her era. Trotter’s book is about Clark’s victorious struggle to free herself from indentured servitude. In 1821 in Vincennes, Clark sued the person to whom she was indentured and won her freedom. Trotter lead the effort to honor Clark with a historical marker on the courthouse lawn. The marker dedication ceremony was conducted on June 27, 2009. Trotter and other Clark descendants from across the U.S. visited Vincennes for the ceremony.

Trotter is the first African American editor at the Indianapolis Star. She’s won numerous reporting and writing awards and was inducted into the Indiana Journalism Hall of Fame in 2017. In 2016, Trotter won the Indiana Historical Society’s Dorothy Riker Historian Award. “Black in Indiana” is her first book. Following her presentation, copies of her book will be available for purchasing. This program is open to all.