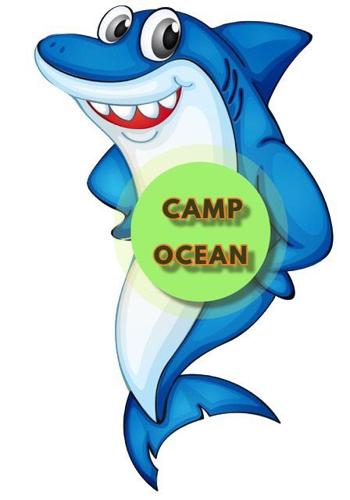 Each of the annual summer reading programs at the Knox County Public Library has a theme. This year’s is Oceans of Possibilities. Following that theme, there’s a special performance entitled Camp Ocean to be offered twice, at 2 and 6 p.m. on Monday at the Fortnightly, 421 N. Sixth St. They’re free and open to all.

Traveling Lantern will present the performances. This is a year-round company that’s been performing nationally since 1985. They’ve been educating and entertaining children in public libraries and schools throughout the U.S. They’ve performed at the New York Public Library, New York Public Schools and the National Theater in Washington, D.C. The group wrote and performed the children’s show at Yosemite National Park for 10 years. The theater group’s mission is to bring great stories to children; to draw them into an active theater experience; to excite their minds and tickle their imaginations.

During the Traveling Lantern’s shows on Monday children and their families will meet Mr. Sharky, the snaggle-toothed camp counselor. He’ll guide the audience on a fish-fact-filled voyage to the bottom of the sea. The audience will learn how to puff like a puffer fish, flop like a flounder and fence with a swordfish. This is the last of three special events we’ve hosted for this year’s summer reading program. The program began on May 27 and will end on July 31.

As of July 7, 799 people are participating in the program. They’re reading and tracking the minutes they spend reading each day to receive a variety of awards. One of my favorite parts of the annual program is to give book rewards to children and teens. So far, children have received 448 books and teens have received 48 books.

There’s still time to sign up for the 2022 summer reading program. To register, you may visit us at the library, 502 N. Seventh St., online through the Beanstack application or visit the Friends of the Knox County Public Library booth at the Knox County Fair, July 18-23.