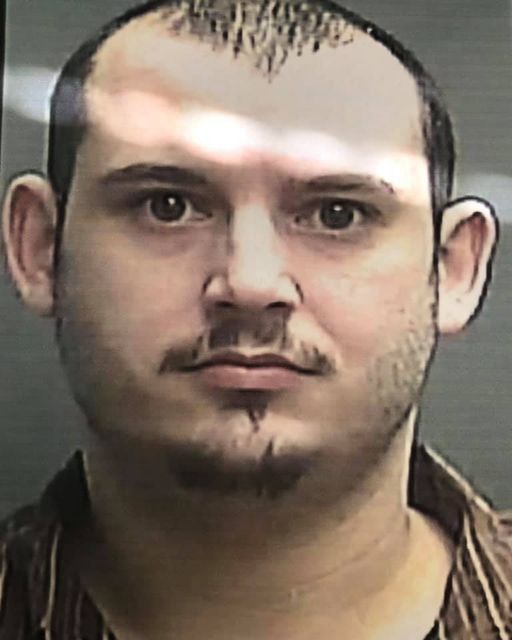 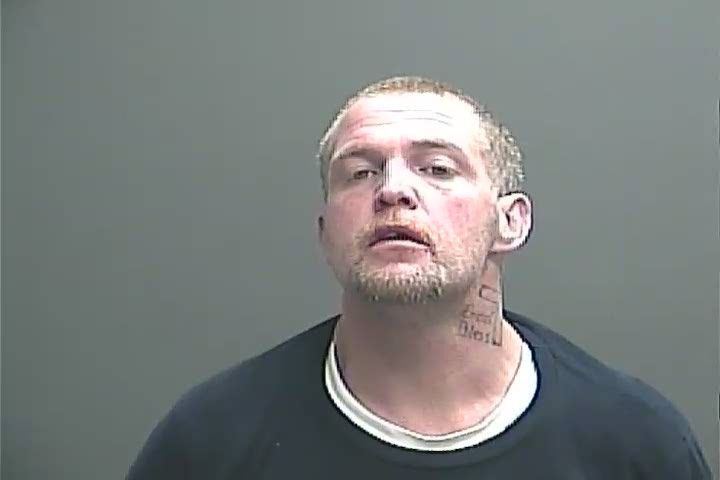 Vincennes police say they have found the man wanted for questioning in a local shooting.

Police this week issued a warrant for the arrest of James Birge, a man they initially called a person of interest in a shooting that occurred early Sunday morning near the area of Tenth and Prairie streets.

Police say Birge was located in Madisonville, Kentucky, and taken into custody there Wednesday night without incident.

He is currently being held on a warrant charging him with attempted murder, and he will eventually be transferred back to Knox County.

City police had been searching for Birge since early this week.

The man who was shot — police have not identified the victim — was first taken to Good Samaritan but was then transferred to Deaconess Hospital in Evansville. His condition was not life-threatening, police have said.

OneAmerica® Names Linda Need and Ryan Kitchell to Board of Directors

Vincennes police Thursday morning about 9:30 a.m. received a complaint of a stolen Knox County EMS vehicle, a red Jeep Cherokee with the Knox County EMS logo on its side, from the 700 block of South 13th Street.

Area law enforcement began an immediate search for the vehicle, and put out a plea for the public’s help. They received numerous tips, one of which led them to a location near Lincoln High School.

Officers attempted to pull the vehicle over, but the driver, later identified as 37-year-old Kevin Ray Eads, did not stop, instead leading police on a short pursuit that ended near the intersection of Hart Street and Spring Meadow Court when Eads got the vehicle stuck in some snow.

Eads was taken into custody and charged with possession of stolen vehicle, resisting law enforcement, theft, leaving the scene of an accident with property damage and possession of a Schedule I-IV controlled substance.