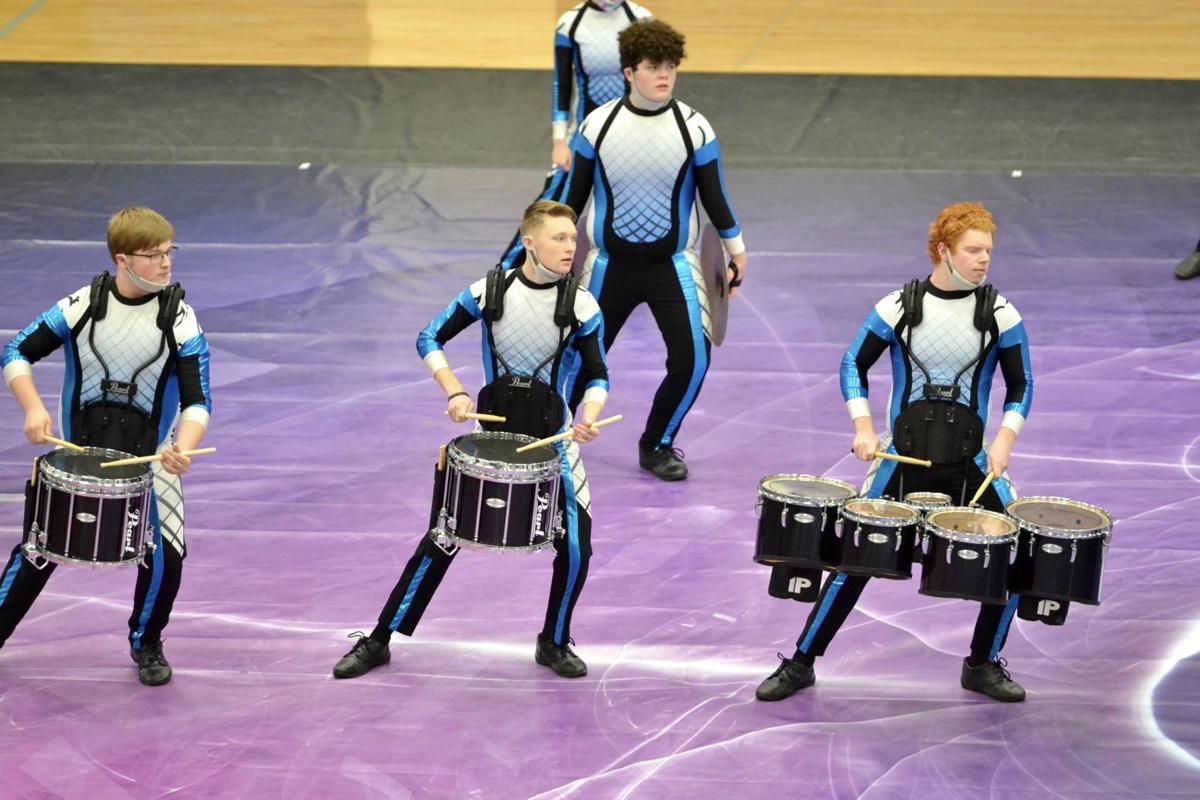 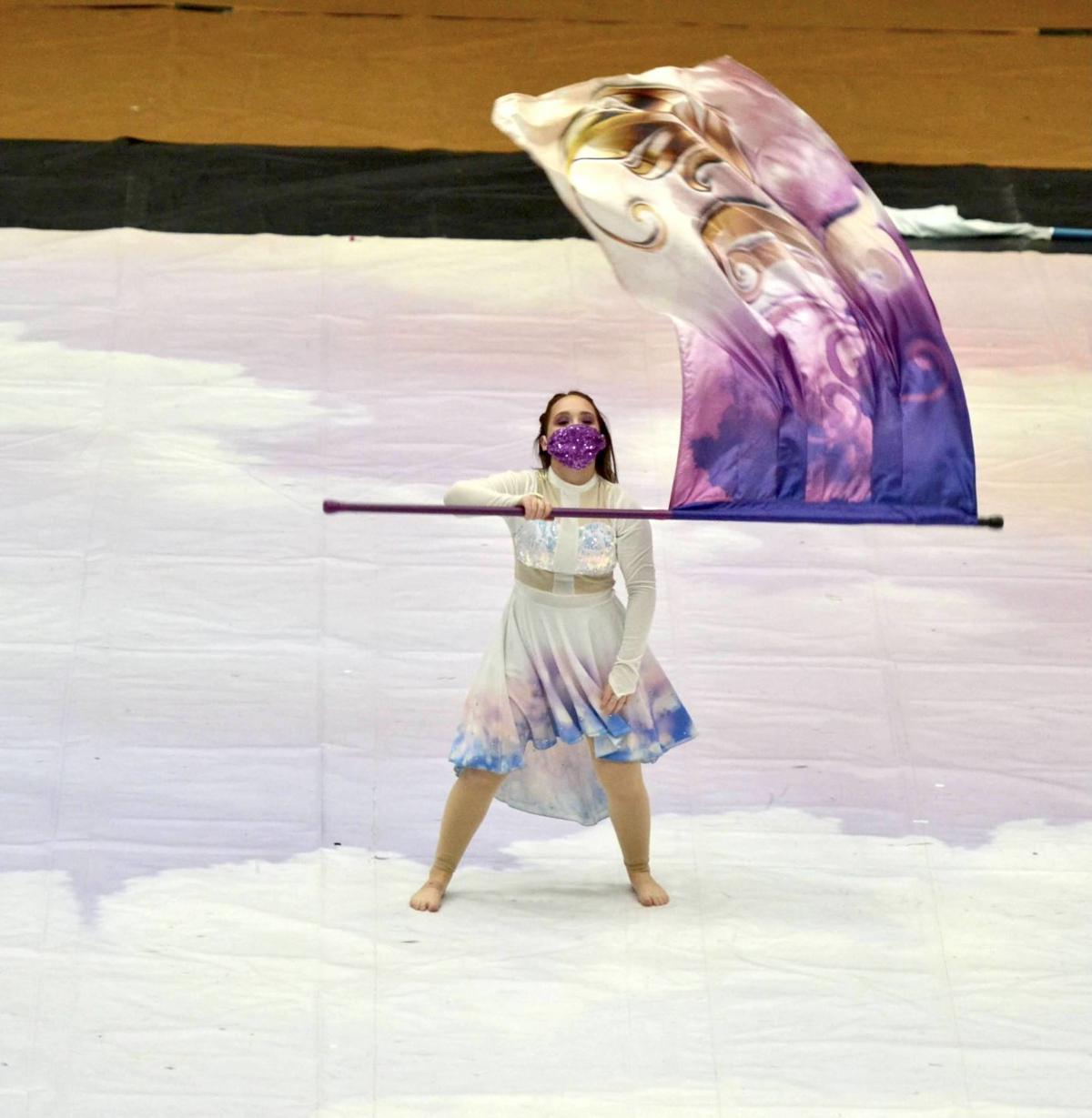 Last spring, Lincoln High School’s Pride of the Green was dealt a harsh blow when the Indiana State School Music Association canceled the 2020 marching band competition season due to COVID-19.

Even still, band members practiced and prepared, and this weekend, members of its Vincennes Indoor Percussion group took to the competition floor once again.

“It was wonderful,” said percussion director Garrett Coffer. “At the beginning of every show, I give them a talk, have a ‘come to Jesus’ moment with them, if you will. It’s been 11 months since we’ve been able to perform in front of a big crowd, so, I told them, ‘This is the year to go out and do it, to give it everything.’

“It was that moment the excitement on their faces really started to show,” Coffer said proudly.

Officials with the ISSHA gave the go-ahead for the indoor percussion season, and it kicked off on Saturday with a competition at Franklin Central High School.

VIP is made up of both the drum line and the color guard, a non-musical section that provides dance, choreography and important visual aspects to a performance.

It’s very similar to marching band, but it only includes those two groups of performers, and it’s only done indoors.

Currently, there are about 30 students in the VIP, many of them seniors who, last year, were facing the possibility of not performing at all during their final days of high school.

So this season, Coffer said, is more important than most.

“These kids, especially the seniors, didn’t get to have a band season,” he said. “And while there are a lot of different guidelines in place due to COVID, at least they are getting to do this.

“This is a great way to end their year,” he said. “And the parents, they were ecstatic to be back in the stands and watch these kids do what they love to do.”

Entitled, “Not Just a Phase,” its theme is the moon, specifically its many phases.

“And in it, we’ve incorporated a lot of other things that go through phases, including life itself,” Coffer said. “It’s very abstract in the sense that you never actually see a moon. But the music, the colors, certainly give you that feeling.”

Coffer, too, said much of the show is very “relaxed, even melancholy” with a calming element — providing a much-needed escape from the trials and tribulation of the current world.

“We usually do a lot of high-energy playing,” he said. “But it’s not that way this year.

“It’s all original, focused only on them, written only for them, and they are really enjoying it.”

VIP’s season runs through the end of March.