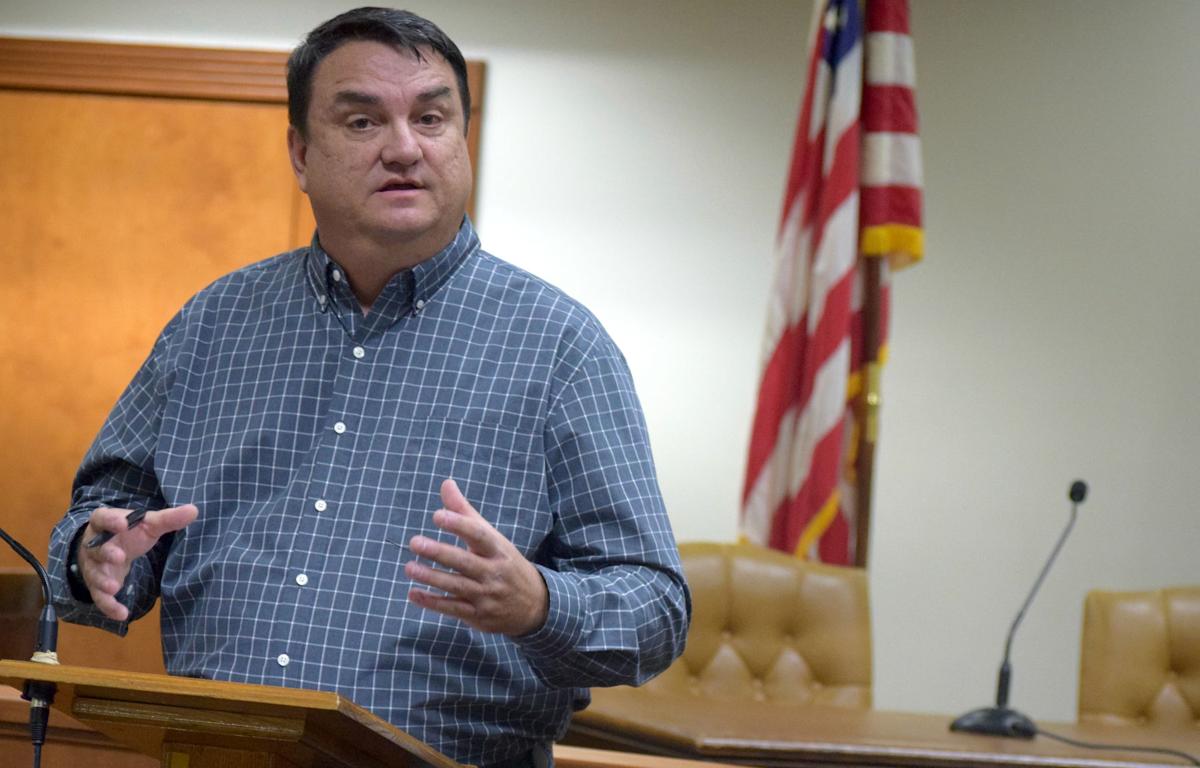 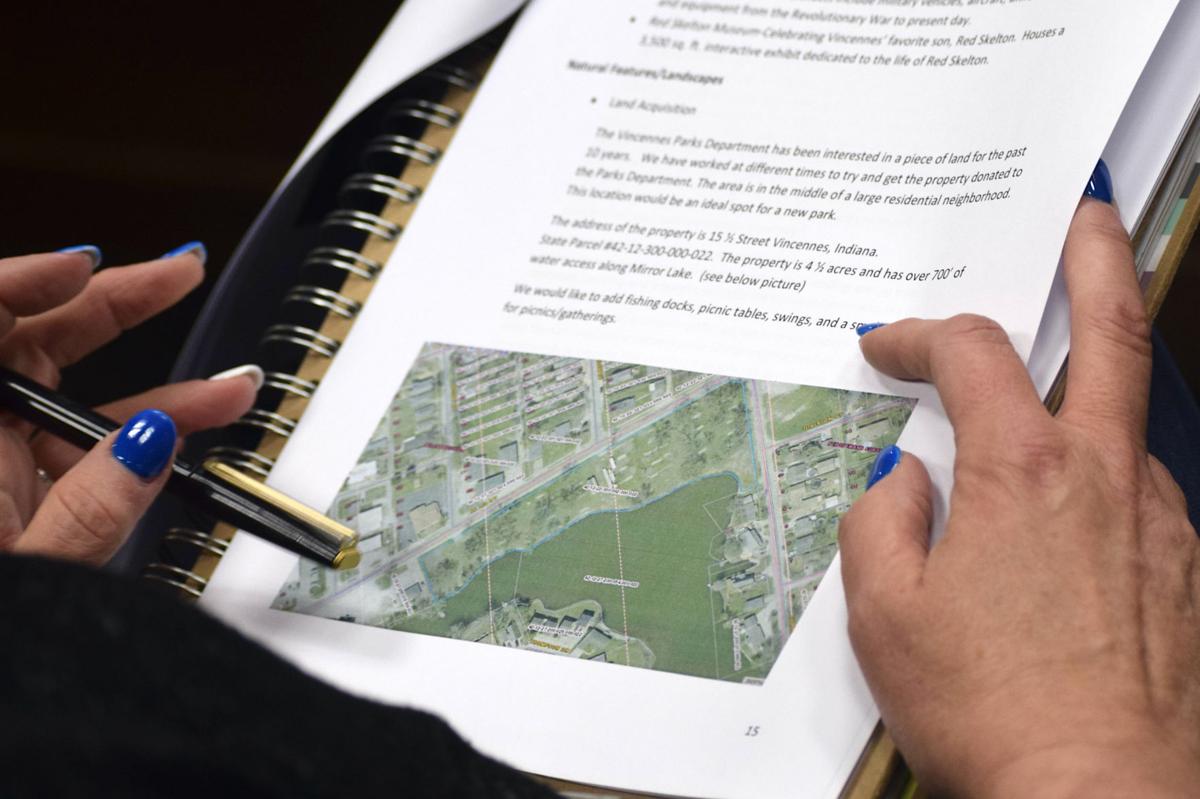 The city's Riverwalk took center stage during a public forum to share results of a recent online survey on the development of a new 5- year plan for the city's Parks & Recreation Department.

A handful of people attending the event at City Hall, 201 Vigo St., on Wednesday evening took issue with the Riverwalk not being among the top priorities laid out by the improvement plan.

The plan looked at such projects as a restoration of the bandshell at Gregg Park, new lighting there, an updated skate park and playground equipment at some of the other, lesser-used parks.

But second only to Gregg Park, local resident Marsha Fleming pointed out that the Riverwalk is the city's most “important resource.”

From new events such as the Festival Latino and Pride on the Wabash to the weekly Food Trucks on the Wabash in the warmer months, the Riverwalk has become the city's most popular gathering place.

And yet it needs work, argued local resident Ray McCormick.

McCormick, who is a founding member of Wabash Valley Progressives, the group that puts on both the Festival Latino and Pride on the Wabash, a celebration of the local LGBTQ community, pointed out there is no water access along the Riverwalk and the current electrical system isn't sufficient a large event.

He also pointed to the placement of the Sieur de Vincennes statue, which is essentially right in the middle of the stage there. It makes any kind of performance or concert difficult, McCormick said, and he's hopeful the city will, at some point, consider moving it off to the side.

He also pointed out that the Riverwalk could use more trees and more trash receptacles and benches.

She's a member of a local committee preparing for the 2024 solar eclipse; Vincennes will be right in its path on April 8 that year, offering the longest, clearest viewing of the solar eclipse in the Midwest.

Other communities with the same position during the solar eclipse in 2017 drew hundreds of thousands of people.

The Riverwalk, people in attendance Wednesday pointed out, would offer the best viewing, so the city needs to begin preparing now.

Parks superintendent Steve Beaman didn't disagree, but even though the parks department handles much of the maintenance of the Riverwalk, its upkeep and any changes or improvements would be up to Mayor Joe Yochum and the city council.

They would be the ones to make plans and find funding.

“And they're more than aware of what could be done — what needs to be done,” Beaman said.

City attorney Dave Roellgen chimed in with the others' concerns. The river front, in general, could be so much more than it is, he offered.

“And the first step is in realizing that it's a gem that has been underutilized and abandoned for all of these years,” he said.

The parks department is putting the finishing touches on this 5-year plan with the intention of handing it over to the state Department of Natural Resources sometime next month.

Having a 5-year plan, in addition to giving the city some direction in terms of what improvements they want to make, will make the city more eligible for state grants for improvement projects.

— See tomorrow's edition for more on the public forum and the 5-year plan.