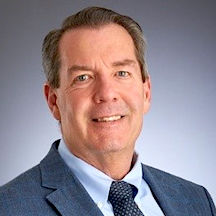 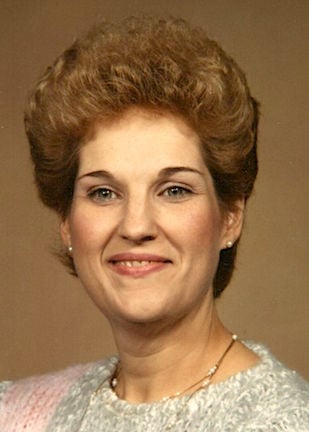 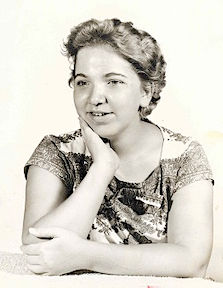 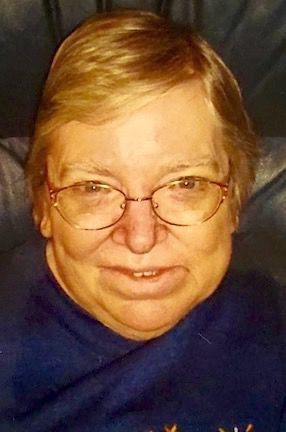 He was born on May 1, 1940 in Vincennes, the son of Emmett and Helen Biggs. He married Virginia Wilson in December of 1962 at the St. Vincent Catholic Church. Norman attended St. Thomas grade school and Decker High School. He started barbering in his junior high school years in the old smokehouse on his parents' farm. He later attended barber school and was a barber for many years in Virginia Beach. After his children graduated from high school, he became a Realtor and broker.  Norman served four years in the U.S. Navy and was stationed at Norfolk, Virginia, Naval Base.

He was preceded in death by a brother, Ralph Biggs.

She was born on July 29, 1949 in Washington to the late Lee Becher and Joan (Merkley) Becher. Diana worked as a receptionist at Deaconess Clinic in Princeton for 20 years and was a member of St. Joseph Catholic Church. She enjoyed playing Bingo, but her greatest joy in life was spending time with her grandchildren. She was dearly loved and will be missed by all who knew her.

She was preceded in death by her parents; her brother, Mike Becher; and brothers-in-law, Delbert Fidler and Clyde Hostetter.

A Funeral Mass will be 10 a.m. CDT on Tuesday at St. Joseph Catholic Church in Princeton with Father Brian Emmick officiating. Burial will be at St. Joseph Catholic Cemetery. A visitation will be 4-8 p.m. CDT on Monday at the Colvin Funeral Home, and from 9 a.m. CDT until the hour of services on Tuesday at the church. For those who wish, memorial contributions may be given to the Fidler Family by making checks payable to Vernon Fidler.  Colvin Funeral Home is honored to serve the Fidler family.

You may leave an online condolence or light a remembrance candle in loving memory of Diana at www.colvinfuneralhome.com.

James Mark Morgan, 66, of Noank, Connecticut, passed away to eternal rest and peace on Tuesday, March 10, 2020.

Mark was born on Feb. 13, 1954 in Vincennes, the son of Bill and Nelda Morgan. Mark had a successful career in finance in the pharmaceutical industry, eventually working his way to chief financial officer of PTS Diagnostics in Indianapolis from where he retired less than 10 months ago. During his career, he was recognized for his professional achievements through being honored as Distinguished Alumni of Lincoln High School, Distinguished Alumni of Indiana State University, and being a member of the board of directors of the Institute of Management Accountants.

Mark loved hunting, fishing and collecting various items including vintage Schwinn bicycles, firearms and various antiques. Mark also enjoyed writing and was a published author with, “A View From Field and Blind.” However, Mark’s greatest passion was his family. As a proud father to his boys Matthew and Christopher, grandfather (“Pop Pop” and/or “World Champion”) to Maddox, Chance, Madison and Lilly, and devoted husband to Jody, his high school sweetheart and wife of 44 years.

He was preceded in death by his parents, William “Bill” Morgan and Nelda Morgan; a brother, John Michael; a granddaughter, Jackie Michelle; and an uncle, Darrol Daugherty.

Friends may visit with Mark’s family from 11 a.m. to 1 p.m. on Monday at Goodwin-Sievers Funeral Home, 524 Broadway St. His service will begin at 1 p.m. He will be laid to rest by family and friends in a ceremony on Monday with Rick Morgan, Matthew Morgan, Christopher Morgan, Jonathan Morgan and Erick Morgan serving as pallbearers.

On special occasions, Mark loved hearing from family and friends through thoughtful notes in greeting cards. The family requests that in lieu of flowers greeting cards be sent to 2012 McDowell Road, Vincennes, IN 47591. These cards will be placed in his casket or kept for his grandchildren to read at a later date. Otherwise benevolences can be directed to Jack Madry of Madry Temple Church at 25 Manwaring St., New London, CT, 06320. Goodwin-Sievers Funeral Home was in charge of arrangements.

Ann was born on March 4, 1942 in Posey County, the daughter of Presley Walker Carr and Vivian Marie Carr (Johnson) Page. Her father, Presley Carr, passed away when Ann was young and she was later adopted by John Page when her mother Vivian remarried. Ann was a longtime resident and employee of KCARC. She participated many years in Special Olympics and loved bowling. Ann sent thousands of birthday cards to many people in Vincennes over the years. She was loved by all and will be deeply missed.

Services are pending and will be announced at a later date. Memorial contributions may be made to KCARC, 2525 N. Sixth St., Vincennes, IN 47591, or to a charity of choice in her honor.

Online condolences may be sent to the family through www.goodwinfamilyfh.com.

Edward A. Robbins, 93, of Vincennes, passed away on Thursday, March 12, 2020 at Hendricks Regional Health in Danville. Arrangements are pending at Goodwin-Sievers Funeral Home.