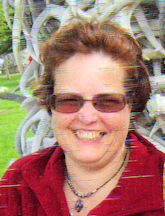 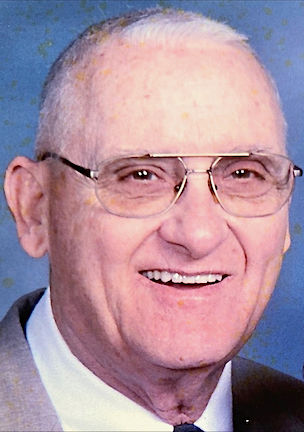 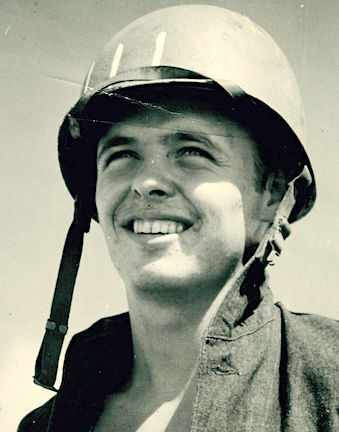 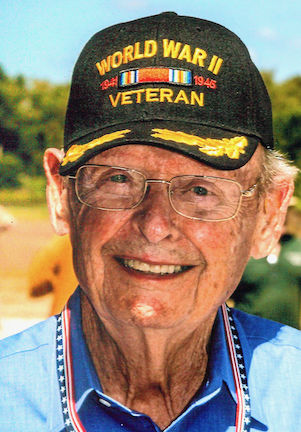 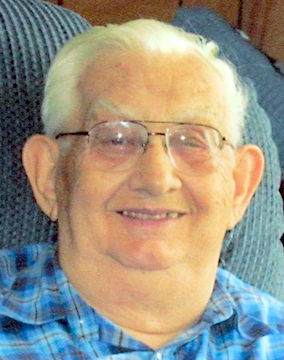 She was born in Mount Carmel, Illinois, on Dec. 29, 1966, to Larry and Barbara (Cook) Bump. Brenda enjoyed camping, taking trips, going to the movies, playing games on her phone and reading. She also loved her cats and dogs. Brenda was currently working at Indiana University and had been for more than five years.

Brenda was preceded in death by her paternal grandparents, Charles and Florence Bump; her maternal grandmother, Naomi Cook; her mother-in-law, Sharon Simmons; and an aunt, Peggy Hammil.

The visitation will be 4-8 p.m. today at the Funeral Chapel of Powell and Deckard, 3000 E. Third St., Bloomington. Funeral services will b 10 a.m. on Wednesday at the funeral home with burial at Kinser Cemetery in Bedford. Memorial contributions can be made to the American Diabetes Association in Brenda's name.

Memories of Benda and online condolences may be shared at www.thefuneralchapel.net.

She had worked at Gemtron.

Funeral services will be 11 a.m. today at Goodwin-Sievers Funeral Home, 524 Broadway St., with Pastor Adam Cissell officiating. Burial will be in the Memorial Park Cemetery. Visitation will be 9 a.m. until the hour of services today at the funeral home. Memorial contributions may be made to Trish Price for funeral expenses. Goodwin-Sievers Funeral Home is honored to serve the family of Elaine Faith.

She owned and operated Delzells dress shop and was a member of the First Christian Church.

He owned and operated Affordable Vapor and Best Choice Vapor and was a attended Washington Assembly of God.

Funeral services will be 11 a.m. on Saturday at Fredrick and Son McClure Utt, Vincennes Chapel, 313 Church St. Burial will be in Oaktown Cemetery. Visitation will be 4-7 p.m. on Friday at the funeral home.

Leonard W. Kotlarsky, 88, of Bicknell, went to his heavenly home on Saturday, March 14, 2020 while at Good Samaritan Hospital.

Leo was born in Bicknell on May 3, 1931 to the late Mike and Ona Kotlarsky (Sherman). He retired from Cinergy after 43 years and was an avid Chicago Cubs and Indiana University fan. Leo enjoyed being outdoors and gardening. He was a devoted member of the First Baptist Church of Bicknell.

Leo is survived by his loving wife, Jo Ann Kotlarsky; his children, Lynn Fox of Worthington, Denise Anderson and her husband, Scott of Rising Fawn, Georgia, Beth Howard and her husband, Mike, of Owensville, and Kelly Cazzell and her husband, Tom of Boonville; his grandchildren, Leo and Dwight Foote, Jason, Eric, and Jared Fox, Logan Lee, Whitney Hunt, Kylie, and Justin Howard, Avery and Dalton Cazzell; and 16 great-grandchildren.

He was preceded in death by his parents; his first wife, Marilyn (Wiley) Kotlarsky; two daughters, Lynn Foote and Lisa Kay Kotlarsky; and three brothers, Glenn, Robert, and Mike Kotlarsky.

Visitation will be  4-7 p.m. on Thursday, at Fredrick and Son McClure-Utt Funeral Home, Bicknell Chapel. Funeral services will be 11 a.m. on Friday at the funeral home with Rev. Seth Alexander officiating. Burial will be in Bicknell Memorial Cemetery. Memorial contributions can be made to First Baptist Church of Bicknell, 317 Washington St. Bicknell, IN 47512.

Online condolences may be left for the family at www.fredrickandson.com.

Gene A. Mezoe, 81, of Sandborn, passed away peacefully on Friday, March 13, 2020 at Daviess Community Hospital in Washington.

He was born on May 4, 1938 in Pinckneyville, Illinois, to Cecil and Nora Mae (Mifflin) Mezoe. Gene married his wife, Norma C. (Smith) Mezoe on June 23, 1989. Gene was a U.S. Navy veteran and a member of the Sandborn Baptist Church. He worked for Anaconda Alcoa in Terre Haute until his retirement in 2001. He enjoyed gardening, volunteering, and golfing.

Gene was preceded in death by his parents.

A graveside service to honor Gene’s life will be 1 p.m. today at Sandborn Cemetery with Pastor Al Nieves officiating. Military graveside rites will be presented by the American Legion Post 22. There will be no public visitation. The family requests that memorial contributions be made to Salvation Army, 6060 Castleway West Drive, Indianapolis, IN 46250. All arrangements were entrusted to Meng Family Funeral Homes, Anderson-Poindexter Chapel in Linton.

Condolences and memories may be shared with the family online at www.andersonpoindexter.com.

Edward A. Robbins, 93, of Vincennes went to join his fellow World War II U.S. Navy shipmates aboard the LST 70 on Thursday, March 12, 2020. He was the last surviving sailor from the ship.

Ed was born on Jan. 2, 1927 in Akron, Ohio, to Hubert and Ruth Robbins. Growing up in Cleveland, he spent his summers working at the Indians ballpark. He would become a lifelong Cleveland sports fan and yes, even the Browns. As a 17-year-old student at East High School in Cleveland, he “misrepresented” his age in order to join the navy. Following basic training at the Great Lakes Naval Center in Chicago he was shipped to the China Sea. There he was assigned to the USS LST70 as a gunner mate. Nightly bombings by Kamikaze pilots and torpedoes were part of life. During one torpedo strike, 13 seamen were killed. He was fortunate to witness six U.S.Marines raising the flag on Iwo Jima. Subsequent battles for Okinawa and the Philippines would ensue. In April of 1946 as the rank gunners gate 2nd class, he was discharged.

Ed returned to Ohio and earned an associates degree in accounting from Ohio University. But when the country needed him again Ed responded. During the Korean War he went back into the military but this time it was the army. He was promoted to platoon squad leader and was attached to the 443rd battalion in Germany. He had attained the rank of master sergeant upon his discharge. Ed proudly served his country when it was needed not just when it was convenient.

Ed’s professional career consisted 30 years with the Western-Southern Life Insurance Company. He and his family relocated to Vincennes in 1966 and he retired as district manager over the Southwest Indiana Territory.

He was preceded in death by his wife, Patricia Robbins; his parents; his brother, Howard Robbins; and his sister, Dorothy Brenner.

Visitation will be 1-3 p.m. on Wednesday at Goodwin-Sievers Funeral Home, 524 Broadway St. Graveside services will be 3:15 p.m. on Wednesday at Mount Calvary Catholic Cemetery. A Celebration of Life of Ed’s life and service to his country will take place at the Indiana Military Museum immediately following the graveside service. In lieu of flowers the family requests that memorial contributions be made to the Indiana Military Museum.

Goodwin-Sievers Funeral Home is honored to serve the family of Edward A. Robbins.