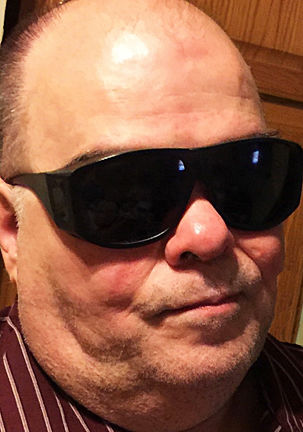 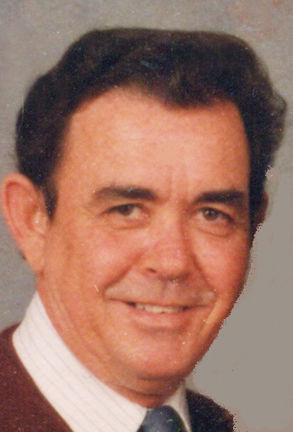 Born on Jan. 29, 1927, in Fritchton,, she was the daughter of Maurice and Glen (Dayson) Wilson. A former Wheatland resident, Betty was a member of the Wheatland Christian Church and the Order of the Eastern Star.

Her parents; her husband, Noble Baker II; her sons, Noble Baker III and Steve Baker; her brothers, Harold, Merrill, Charles, and Ronnie Wilson; and her grandchildren, Donovan Baker and Brook Baker, preceded her.

Betty will be cremated and buried next to her husband, Noble, in the Wheatland Cemetery. There will be no public services. Goodwin-Sievers Funeral Home is assisting with the arrangements.

Robert Paul “Bob” Mattingly, 75, of Washington, passed away peacefully in the comfort of his home on Tuesday, March 31, 2020, with his loving wife by his side.

He was born in Jeffersonville on July 26, 1944 to Herman and Josephine Alberta (Moore) Mattingly. Bob married his loving wife, Marlene K. Stremming, on June 2, 1990.

Bob worked as a truck driver for Elmer Buchta for 34 years. He was a member of Sandborn Christian Church, where he had served as a deacon before moving his membership to the Parkview Christian Church. Bob enjoyed mowing, gardening and “Feed my Sheep” ministry through the church.

Bob was preceded in death by his parents, Herman and Josephine; and two sisters, Louise Steepleton and Sharon Mattingly.

A private funeral service honoring the life of Bob will be at noon on Friday at Meng Family Funeral Homes, Anderson-Poindexter Chapel in Linton, with Alfred Helms officiating. Bob will be laid to rest at Stafford Cemetery in Sandborn, Indiana. Visitation for immediate family will be 9 a.m. until the hour of services on Friday at the funeral home. A celebration of life will be held at a later date at Parkview Christian Church in Plainville. The family requests that memorial contributions be made to Parkview Christian Church. Envelopes will be available at the funeral home. All arrangements were entrusted to Meng Family Funeral Homes, Anderson-Poindexter Chapel in Linton.

Condolences and memories may be shared with the family online at www.andersonpoindexter.com.

Steven Lee Sheley, 67, of Lawrenceville, Illinois, passed away on Monday, March 30, 2020 at the Good Samaritan Hospital after a three-year battle with leukemia.

Survivors include his wife, Beverly, of Lawrenceville; one sister-in-law, Norma Bean and her friend, Mike Beliles of Vincennes; two brothers-in-law, Darrell Bean and his wife, Cheryl, of Olney, and Curtiss Bean of Bluford, Illinois; one nephew, Clayton Bean of Evansville; and one niece, Kim Warner, of Effingham, Illinois.

Preceding him in death were his parents and one sister, Brenda Bray.

Steve’s wishes were to be cremated. A celebration of life will be announced at a later date. Memorial contributions may be made to the Lawrence County Cancer Resource Center & Wig Shoppe. Emmons-Macey & Steffey Funeral Home in Lawrenceville, Illinois is in charge of the arrangements.