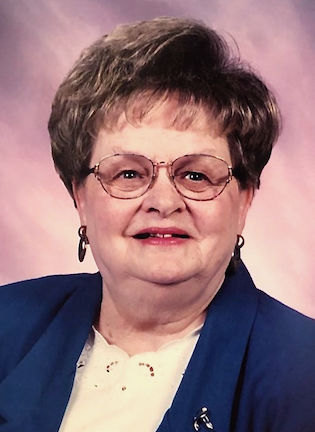 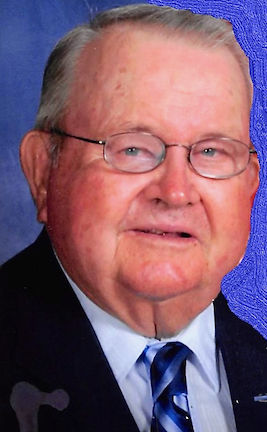 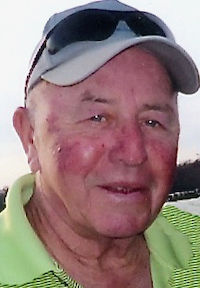 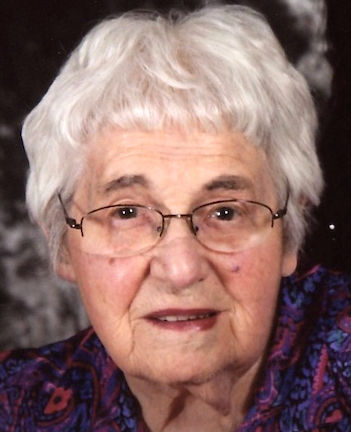 He was born on Jan. 27, 1947 in Olney, Illinois, the son of C. E. and Virginia (Pearce) Billingsley. He married Gayle Spidel on June 15, 1968 and she survives. Larry was a tank truck driver for Refiners Transport and Franklin Well Service. Larry and his brother, Chuck, worked for their father, Eldon at C. E. Billingsley Drilling. After his retirement, he worked at the Ultimate Auto Wash. His memberships included the Wabash Valley Bass Club and the St. Francisville Christian Church, but he attended the Central Christian Church. He served his country in the U.S. Army. He enjoyed spending time with his family, as well as visiting with his breakfast group and his afternoon coffee group. The family will cherish the many gatherings and holidays they spent together.

Preceding him in death were his parents.

Funeral services will be conducted on Thursday at the Emmons-Macey & Steffey Funeral Home in Lawrenceville. Due to the recent illness outbreak, the service will be private, but available to watch on the Emmons-Macey & Steffey Funeral Home Burial & Cremation Services Facebook page at 1 p.m. CDT. A celebration of life will be announced at a later date. Memorial contributions may be made to the Wabash Valley Bass Club.

Joseph Wesley Farris, 89, of Vincennes, went very peacefully to be with The Good Lord and reunited with his forever sweetheart on Sunday, March 22, 2020, at his home with his family at his bedside.

Joe was born May 30, 1930, the youngest son of James D. and Fairy (Kahre) Farris. He was a proud graduate of the largest class at Decker High School, of which Joe was class president and valedictorian. Joe graduated from the Indiana University school of business summa cum laude in three years plus a summer session — completing 53 credit hours his last 12 months of college while working 30 hours per week in the dormitory cafeteria. He then hitchhiked home from IU, his mother picked him up from the bus station and informed him that he had been drafted.  Joe enrolled in Army Officer Cadet School and proudly served his country in the infantry in the Korean War. At the age of 21, he headed for Korea and was promised a 44-man platoon. When he arrived, he had 27 men that spoke three different languages. Joe received the Bronze Star for Valor and the Purple Heart for his time served, and those that served with him spoke highly of his courage and leadership in battle. His company commander tried to encourage him to consider a career in the military, but the farm was his love, and he returned home to the family farm. After a very brief career serving as office manager of the REMC, he began farming full time with his father. Joe loved his life on the farm and relished the challenges of farming grain, produce and livestock over the years. Some of his greatest memories and fondest stories were of raising and trucking his produce crops. Joe also believed that a dog is man’s best friend, leaving behind his latest companion Ginny. Joe was an active member of Trinity and then Community United Methodist Church, where he served many years as a Sunday School teacher. Joe was a life member and past president of the Knox County Farm Bureau. He also served 25 years on the board of the Knox County Co-op with several years as president. Joe has also served on the Knox County Parks Board, and was chairman of the first Knox County Ag Day.

Joe married his forever sweetheart, Edith M. Dellinger, on Feb. 6, 1960. They spent 52 beautiful and wonderful years together farming and raising children and grandchildren. She preceded him in death on Nov. 29, 2011.

Joe was also preceded in death by his parents; his brothers, Paul and Earl; his sister, Dorothy; and his son-in-law, Wilbur Isom.

She was born March 13, 1927, in St. Henry to Leo and Clara (Hohl) Jochem. She married Joseph Hollander on Aug. 25, 1951, at the St. Henry Catholic Church. Dorothy worked at Styline; was a member of St. Mary’s Catholic Church and the V.F.W. Post 2366 Auxiliary; and enjoyed embroidery, gardening and playing bingo.

She was preceded in death by her husband, Joseph Hollander, who died in 1994; one sister, Coletta Caine; and two brothers, Jerome Jochem and Leray Jochem.

Private funeral services were held at the Nass & Son Funeral Home in Huntingburg with interment at St. Mary’s Cemetery.  Memorial contributions can be made to Kindred Hospice.

Condolences may be shared online at www.nassandson.com.

She was born on April 23, 1934 in Mattoon, Illinois, to Wilford “Doc” Ellis and his wife Frances (Ikerd) Ellis. On June 7, 1953, Nancy married Elva Janes in the First Christian Church of Mattoon. Elva preceded Nancy in death in 1999.

Nancy had been a long-time member of the First Christian Church of Lawrenceville where she also served as a deaconess. She had also been a member of the St. Francisville Women’s Club, the Lawrence County Memorial Hospital Auxiliary, and the Dennison Township Fireman’s Auxiliary.

Nancy took pride in being a loving homemaker to her family, working as a certified nurses assistant, and working at and retiring from the United Methodist Village accounting department in 1994. She was a hard worker and loved her job.

She was preceded in death by her parents, Wilford “Doc” Ellis and Frances Ellis; her husband, Elva Janes; and her brother, Thomas Ellis.

In light of the State of Illinois “Shelter in Place” order, services will be private. Graveside services will take place in Cochran’s Grove Cemetery near Windsor, Illinois. Memorial contributions can be sent to the First Christian Church of Lawrenceville directly at 1407 State St., Lawrenceville, IL 62439 or through the funeral home. We also encourage condolence cards to be sent to the family in care of Cunningham-Young Funeral Home at P.O. Box 522 of Lawrenceville, IL 62439. Cunningham-Young Funeral Home in Lawrenceville is assisting the family with arrangements.

He had served as the Lawrenceville postmaster, was a U.S. Navy veteran, and a member of the First Christian Church in Lawrenceville.

Private family services will be conducted on Wednesday at the Emmons-Macey & Steffey Funeral Home. Burial will be at the Lawrenceville City Cemetery. Memorial contributions may be made to the First Christian Church in Lawrenceville.

Baum, Donna Lee, died March 19. Due to the current coronavirus pandemic, a memorial service for her will be announced at a later date. Memorials: Knox County Community Foundation’s “Cantwell Family Fund,”  20 N. Third St., Vincennes, IN 47591.