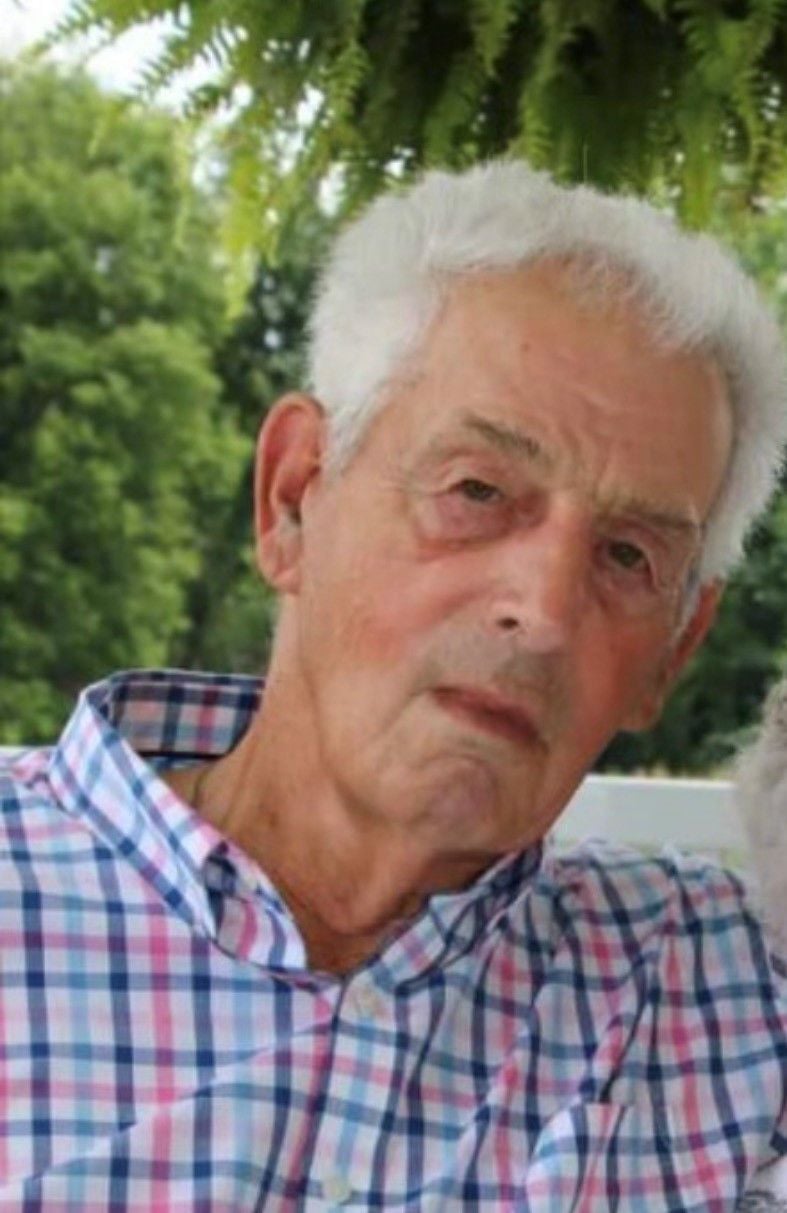 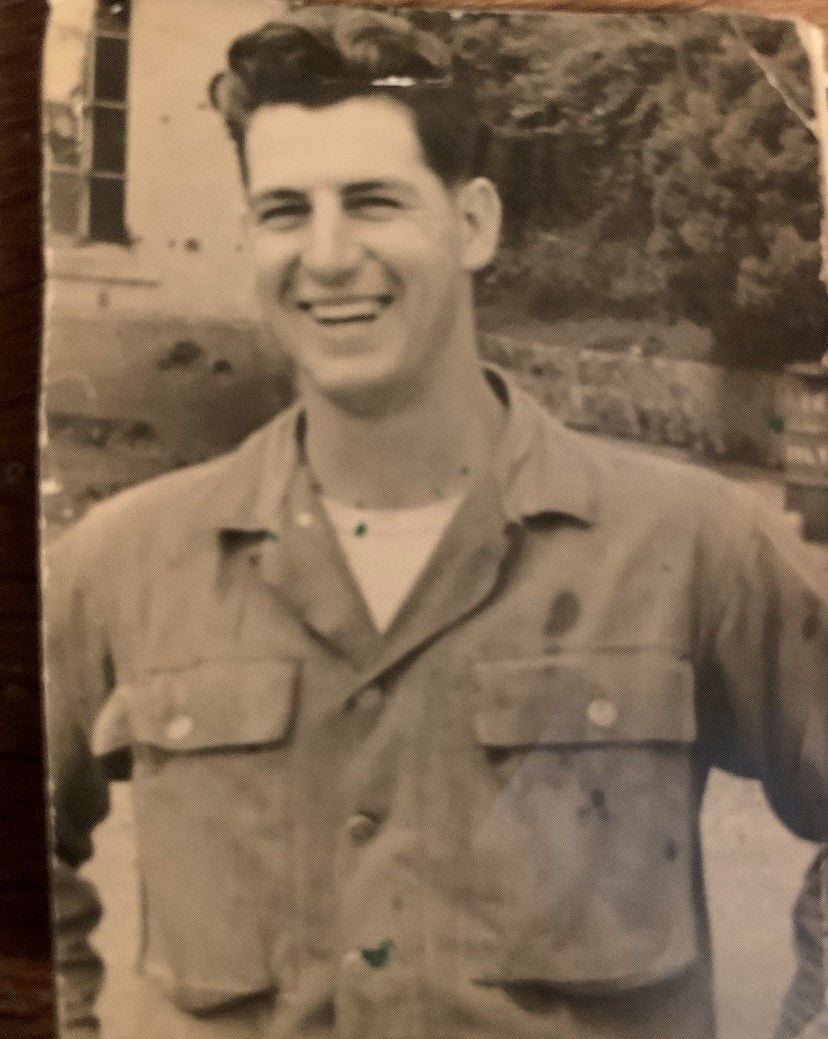 He was a 1950 graduate of Wheatland High School and studied at St. Meinrad for a short time. Dan served in the United States Army during the Korean War and was a mechanic at Miller Construction, Mack Garage, and Stangle Elevator until he found his true love of farming and raising livestock. Daniel and Wanda moved to the family farm in 1960. Dan was a Crow’s/Channel seed corn dealer, where he and Wanda enjoyed many trips for meetings. Dan won many awards for his farming techniques.

Dan loved his Fourth of July weekend birthday parties and Sunday family dinner. A devoted husband, father, grandfather, a man of God, his faith and family were of utmost importance. Praying the Rosary was his daily ritual, and he attended Mass every chance possible. His memberships included St. Thomas Catholic Church (St. Francis Xavier Parish), St. Thomas Men’s Club, and the Knights of Columbus.

Dan’s favorite sayings were: “For all sad words of tongue and pen. The saddest are these, ‘It might have been,’ from John Greenleaf Whittier, and his other favorite thing to say was “An Young Ha Say Yo.”

Friday at the church.

Goodwin-Sievers Funeral Home is honored to serve the family of Daniel Worland.