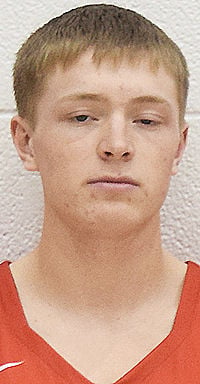 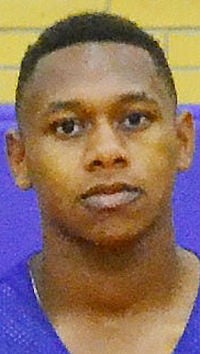 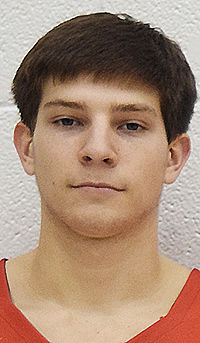 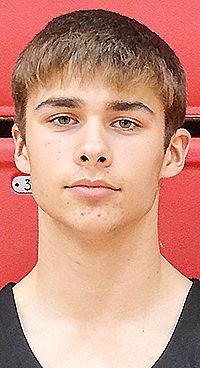 The 6-4 senior Fickling led the Blue Chip with 18.8 points per game against conference opponents, and he provided the highest scoring game of the season, putting up 42 against Wood Memorial on Feb. 27, which is also a school record. Doades, a 6-0 sophomore, was second in the league at 16.8 points per game, and the 6-3 senior Taylor was third at 15.9. Holscher was just shy of averaging double figures at 9.4.

Loogootee claimed the Blue Chip championship, wrestling it away from Barr-Reeve for the first time since 2013. The Lions went 8-0, and were followed by the Vikings 7-1, South Knox 6-2, North Knox and Shoals 4-4, Northeast Dubois 3-5, Rivet and Wood Memorial 2-6, and Washington Catholic 0-8.

Both Barr-Reeve and Northeast Dubois claimed sectional titles and make up half of the Class A Loogootee Regional field on Saturday.