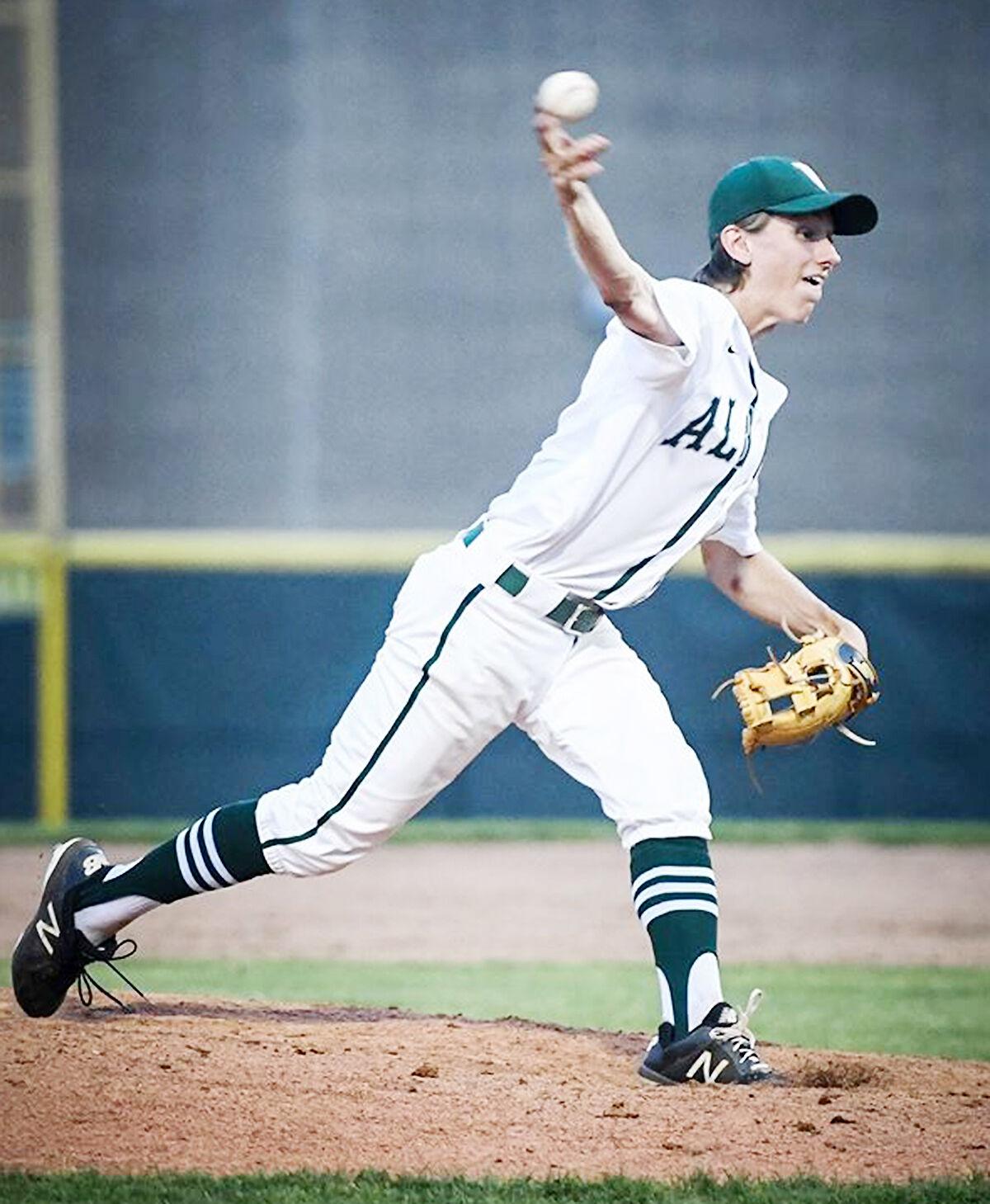 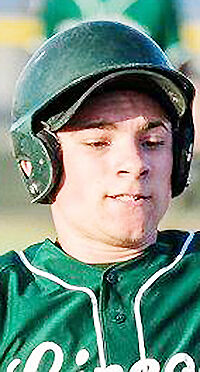 The Vincennes University baseball time has extended its city pipeline this week with the signing of Lincoln graduate Brody Ruggles and Bo Deckard.

As with all incoming freshmen, Ruggles and Deckard didn’t get to play in their high school senior year. Deckard also missed his junior season. Ruggles was a shortstop and pitcher for the Alices in 2019, helping the team to a 22-9 record and their first sectional championship since 2007.

He batted .423 for Lincoln as a junior and also compiled a 2-1 record with two saves and a 2.91 earned run average, pitching in the regional championship game. He was a three-year letterwinner for the Alices.

“I am very happy Brody gets to continue playing baseball at the next level,” Lincoln coach Tim Hutchison said. “Brody can contribute in many ways. He can play all over the field, can pitch, and can provide average and speed in the batting lineup.”

Deckard was productive for the Alices as an underclassman, hitting .350 as a freshman and a .326 as a sophomore. The left-handed outfielder and pitcher also had two wins on the mound and was a two-year letterwinner at LHS.

“It was a shame we lost our baseball season last spring. Bo was primed for a big year,” Hutchison said. “A couple of schools were looking at him as a pitcher only, but I think he will get the chance to be a dual player (for VU coach Chris Barney). He has worked hard for this opportunity.”

The duo join former high school teammate Isaac Lane, who was among the Blazers top hitters as a freshman utility player before the season was shut down in March due to the coronavirus.

“Our program is fortunate that Coach Barney and (assistant) coach Hank Lopez continue to look at our players,” Hutchison said. “Isaac is doing great things for them, and I can’t wait to see what Bo and Brody can do.”