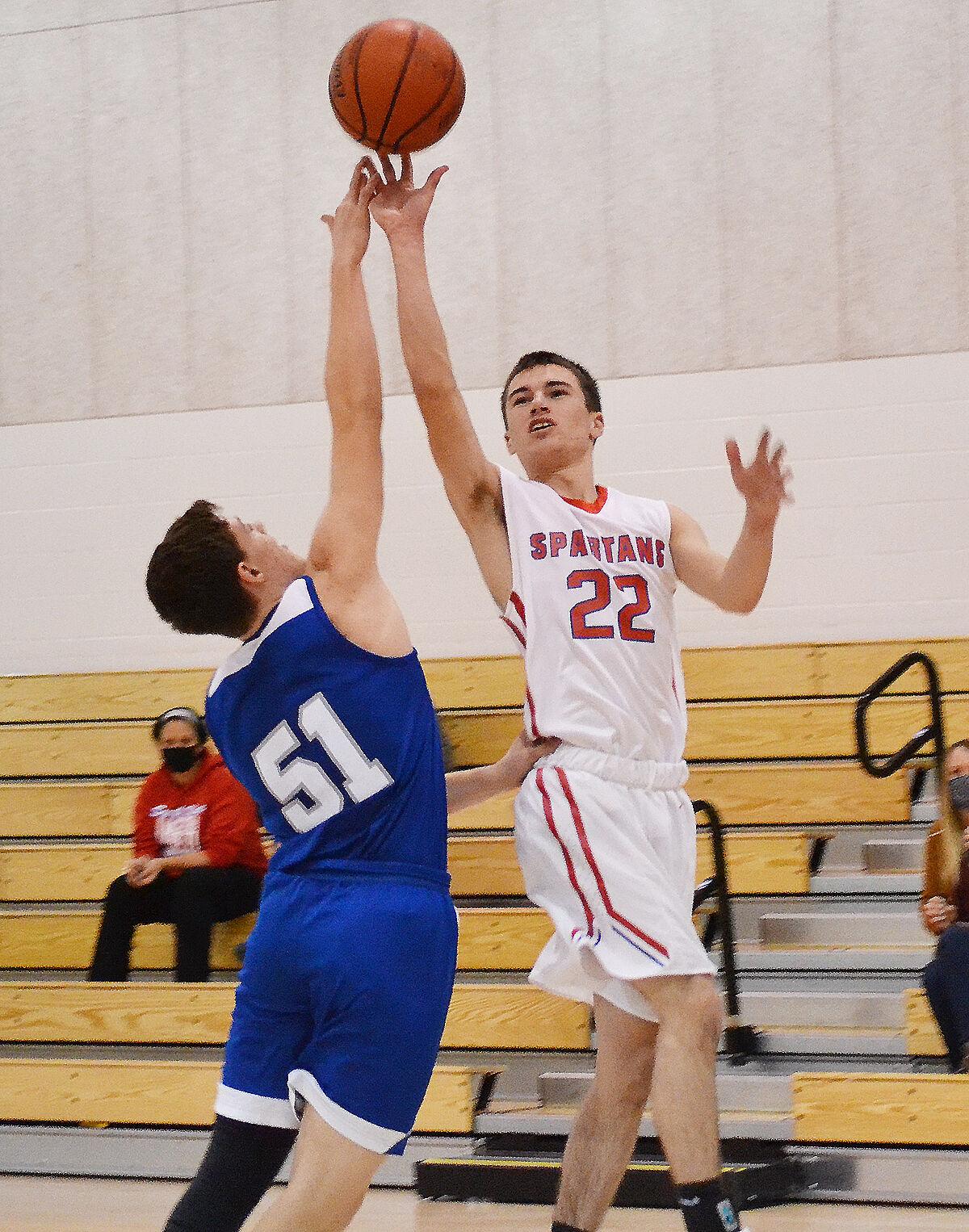 South Knox's Jordan Loudermilk (22) puts up a runner against the defense of Northeast Dubois' Dylan Hembree during their freshmen game at the Spartans' gym Monday. 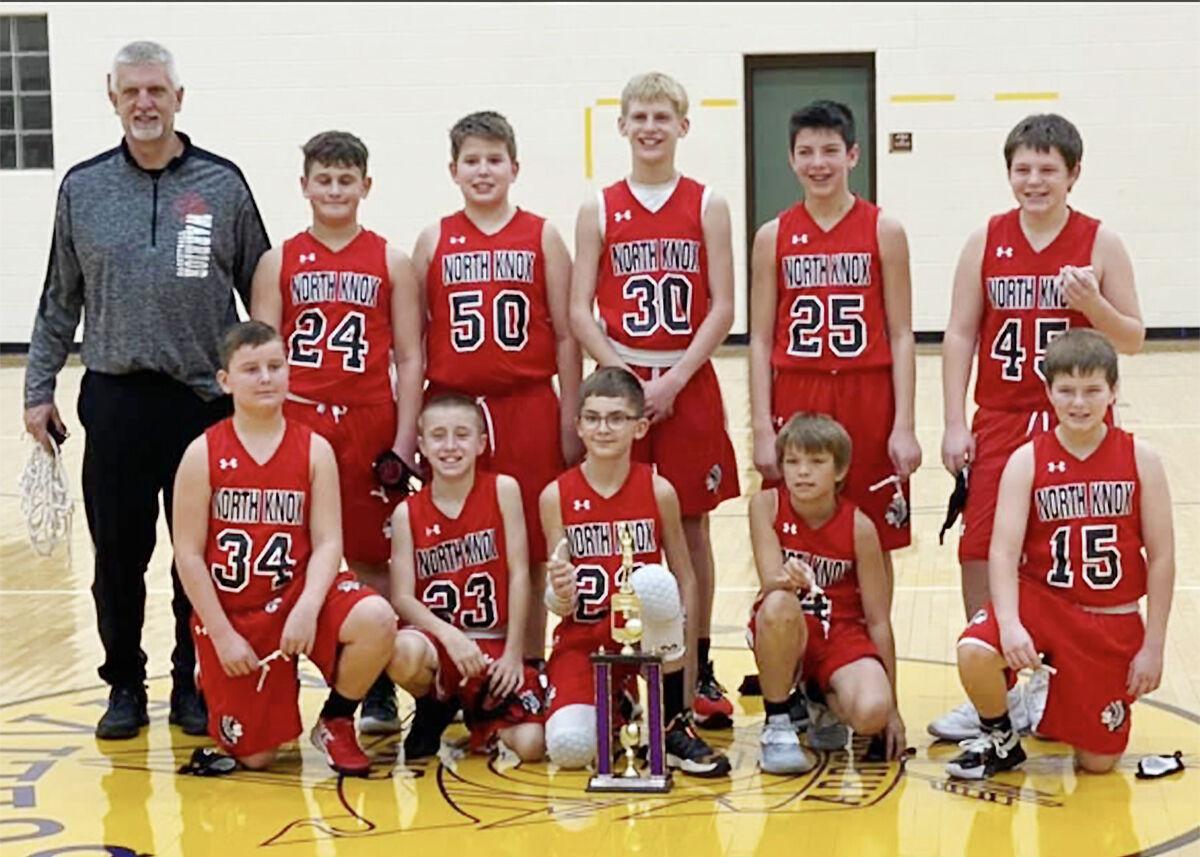 South Knox's Jordan Loudermilk (22) puts up a runner against the defense of Northeast Dubois' Dylan Hembree during their freshmen game at the Spartans' gym Monday.

HUNTINGBURG — Lincoln's boys and girls swim teams were second among four teams at Southridge on Monday.

Lincoln didn't have any girls winners.

The Spartans edged the hosts, 68-56, while Tell City scored five.

South Knox was at Forest Park on Tuesday and plays at Eastern Greene at 6 p.m. next Monday.

Huskers will have senior safety pair Deontai Williams, Marquel Dismuke back for 2021

SULLIVAN — South Knox's eighth grade prevailed, but the seventh grade was defeated in boys basketball games at Sullivan on Monday.