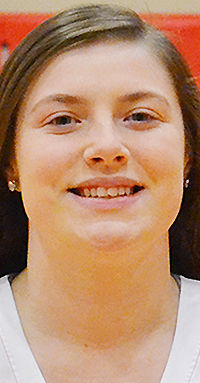 Akers, who signed with Indiana University-Kokomo in January, averaged a team-leading 18.9 points per game for the Lady Indians, who completed a 17-13 season. Shick was the team's second-leading scorer at 9.4 per game.