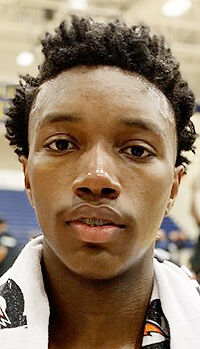 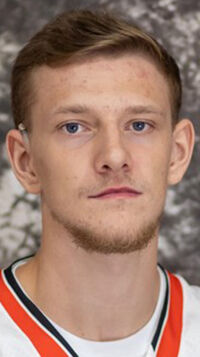 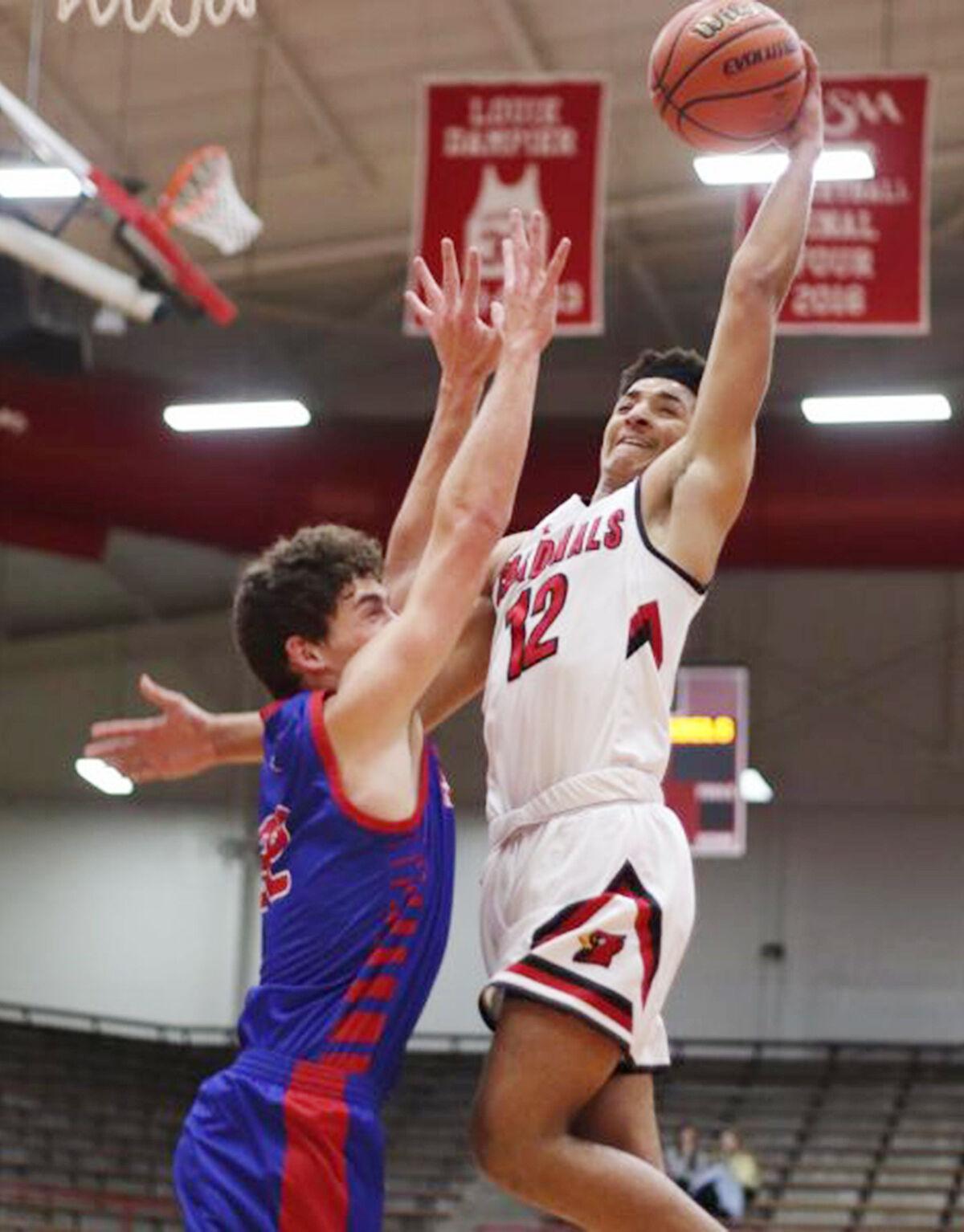 Southport's Brevin Jefferson is one of the 10 Vincennes University recruits in the 2020 class. The 6-1 guard averaged 16 points, four assists and four rebounds for the Cardinals this past season.

Southport's Brevin Jefferson is one of the 10 Vincennes University recruits in the 2020 class. The 6-1 guard averaged 16 points, four assists and four rebounds for the Cardinals this past season.

The Vincennes University men's basketball team has nearly wrapped up its 2020 recruiting class, and while the incoming players are newcomers they are noticeably older than a normal group.

From the newcomers, Jefferson and Archer are the only ones without college experience. Pashell, Harper and Ramey are transfers, joining Brewton and Martin in that category.

"I'm excited about our transfer guys. They're from D1, D2, NAIA and a junior college and all saw starting time, some pretty substantial time," Trailblazers coach Todd Franklin said. "It's a group from guard through center and none of them were running from something. They're all solid students, solid guys who have legitimate reasons why they're coming here and then try to play at a higher level.

"We could have a starting five with nobody shorter than 6-2, players who run the floor better than last year and it's a good mix of versatile skills. But all of that is speculation now. We'll see when they get here," Franklin said.

Jefferson is the only one of the 10 from Indiana, having played as a 6-1 point guard at Southport. He averaged 16.2 points, 4.4 assists, 4.4 rebounds and 1.4 steals per game for the Cardinals his senior year.

"Brevin's strong, weighing about 185, and has some toughness. He was ranked among the top half-dozen point guard in the Indiana recruiting rankings and probably the best available junior college point guard in the state," Franklin said. "The point guard position is wide open here. He could be on top of the chain or pretty far down."

Harper is one of those point guards in the mix, playing last year at Florida Gulf Coast. He averaged 2.9 points and one assist for the Eagles, sidelined for a part of the year due to mononucleosis. He's the younger brother of former Auburn point guard Jared Harper, a starter who helped push the Tigers to the 2019 NCAA Final Four.

"Jared was highly recruited out of Georgia, but mono kind of derailed him midseason last year. FGCU had a coaching change, and he wanted to be re-recuited so that's why he transferred," Franklin said. "He shoots it well like his brother, has decent length and can push the ball. He and his brother are working with a trainer and is putting in good work, according to reports. He has a chance to make an impact."

Another four-year college transfer is Ramey, who played last year at Pikeville (Ky.). The 6-4 swingman averaged 8.4 points and 3.0 rebounds for the Bears, shooting 53 percent and 35 percent from 3-point range (27-78).

"Pikeville has been one of the better NAIA programs over the last 20 years, and he started for them as a freshman," Franklin said. "Coach (Kelly) Wells retired and J.J. was seeking a higher level. He can shoot it well and gets up. He takes it to the rim with authority. We have a lot of guys around his dimensions, 6-4 and 190."

A frontcourt player is Archer, who put up big numbers at Trinity-Pawling Prep (N.Y.), averaging 21 points on 65 percent shooting and 85 percent free-throw accuracy. He also tallied eight rebounds and three assists per game. He is from Edison, N.J., and played at Union Catholic before moving to prep school for his senior year.

"Justin is coming off a good prep school year. He's a lefty, which is becoming a theme with our team, can play inside and out and can shoot it," Franklin said. "He can do different things, like post up and shoot over his right shoulder, pick and pop and has some bounce. Differentiating Archer from somebody like Tims is hard to do right now."

The tallest player in the class, Pashell, was also the latest signee. The 6-10 center started for Dodge City (Kan.) junior college and averaged four points, 4.5 rebounds and 1.5 blocked shots per game, mixing in with two other centers. Dodge City had a coaching change and Pashell was originally going to transfer to Gillette (Wyo.), but the junior college closed its basketball program.

"Deatrick protects the rim, shoots the ball well enough facing up and runs the floor well. We know we're getting that," Franklin said. "We'll see how he is with his back to the basket. But he's got some talent and is a late bloomer."

At one time VU had its class filled, with 6-9 Kennedy Brown from Chicago as one of its signees. But Brown has opted to go to prep school instead and a VU basketball scholarship is still open.

"In a perfect world, we'd get another big. But that's not what generally happens this time of year," Franklin said. "I want to get somebody who is the right kind of guy, one who wants to work."